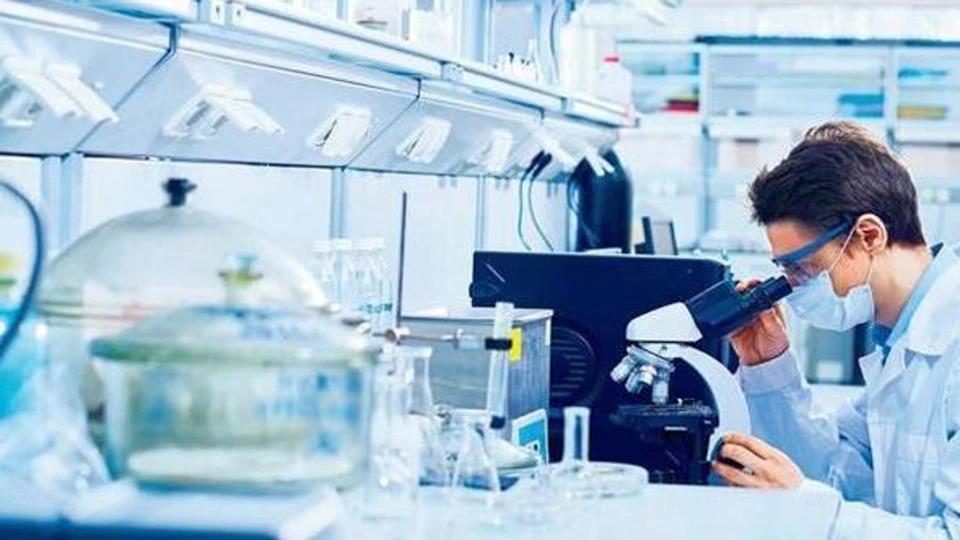 A team from Tufts University found light to have a major impact on the manipulated pancreatic beta cells that were transplanted into diabetic mice. The light-switchable cells are basically created to help treat diabetic patients with lower production of insulin or even no response to insulin. The study on the control of glucose levels without the use of medications was published in ACS Synthetic Biology. The production of insulin and its circulation in the body is very important for the cells to remain healthy. There are almost 30-million Americans who are suffering from diabetes and the most common is type II diabetes, wherein the body can no longer produce insulin and lead to hyperglycemia. On the other hand, in case of type I diabetes, the insulin-producing cells are destroyed by the immune system.

Lately, the drugs are used to increase insulin that is produced by pancreatic beta cells, or instead, the insulin is directly injected into the body. The glucose levels are found to be fluctuating with manual processes like drug or insulin injection and it can cause a number of harmful long-term effects. The new method uses “optogenetics” to engineer pancreatic beta cells using photoactivatable adenylate cyclase enzyme and the enzyme later produced cyclic adenosine monophosphate (cAMP) in the presence of blue light. The transplantation of engineered pancreatic beta cells beneath the skin of diabetics can help regulate glucose and increase the tolerance level. The control over the biological switch can help produce insulin when required by increasing the amount of cAMP.