Skywatchers Can Now Have A Glimpse Of The Taurid Meteor Shower

The sky has turned into a powerhouse that illuminates lights on almost every occasion. The fireballs could be seen moving across the night sky in the next few days. The people can get a glimpse of the Taurid meteor shower from November 5 to November 12. The current meteor is expected to appear a month after the Draconids and South Taurid showers. The comets have debris released that are found racing down the sky. The combination of the North and South Taurids can be well seen in the Taurid meteor shower. This shower is known to create amazing fireballs. The skywatchers can have a favorite site in the night sky.

The fireballs could start appearing in the night sky from November 2 itself. The peak will be the highest on November 6. The Taurid fireballs are found to move really slowly compared to other showers. The shower will majorly appear orange in color. The people wanting to have a clear view will have to move away from light-emitting regions and have their eyes glued on the night sky. The fireballs will be found to be painting the whole sky. This year is a spectacular one for the Taurid shower.

Parallelly, researchers had spotted the Draconids meteor shower on October 8. The annual meteor shower produced about 8 shooting stars per hour and there is also a chance of 100 meteor outbursts on an hourly basis. The Marshall Space Center in Huntsville saw the shower streak the sky. The Draconids is found to be originating from the constellation Draco, which is located close to the northern region of the Little Dipper. The comet Giacobini-Zinner is the reason behind the origin of the Draconid meteor shower. It is kind of an all-or-nothing meteor shower that produces spectacular outbursts or meteor storms. 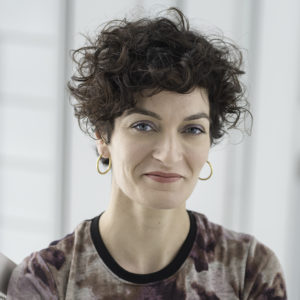