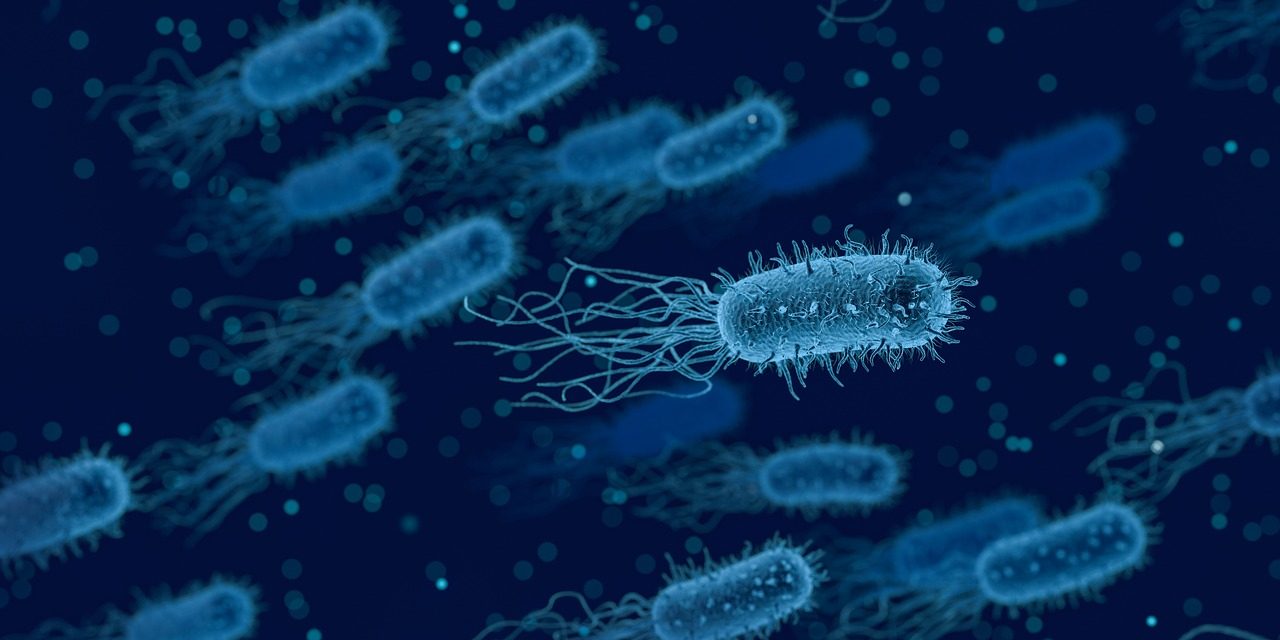 The Bacterial Infection Treatment Of RedHill Gets Green Signal From FDA

RedHill Biopharma Ltd recently stated that its 3-drug combination treatment for curing Helicobacter pylori bacterial infections had been sanctioned by the US FDA (Food and Drug Administration), taking its stakes up by 25%. Talicia, the drug, is an oral capsule entailing 2 antibiotics, rifabutin and amoxicillin, in addition to an ordinary therapy for heartburn, omeprazole. The treatment is anticipated to be introduced in next year’s first quarter. The firm refused to reveal the considered drug cost.

The Israel-located firm stated the drug was intended to cope with the soaring resistance of Helicobacter pylori bacteria to the existing clarithromycin-based standard-of-care treatments. Dror Ben Asher, the Chief Executive Officer, said, “Helicobacter pylori is ever more frightening as it is among those alleged ‘superbugs,’ which have been getting resistant to the present antibiotics utilized in the standard of care.” The authorization was founded on clinical assessments where no resistance was discovered against one of the treatment’s components, rifabutin. Also, the drug eliminated Helicobacter pylori infections in its clinical studies by 84%.

Drug resistance is galvanized the overuse and misuse of antibiotics plus other antimicrobials that promotes bacteria to change to endure by discovering new means to overpower the drugs. Helicobacter pylori infection impacts over 50% of the global population, as per RedHill, and is among the toughest risk factors in gastric cancer development.

On the other end, over 100 vegetable products have been recalled by the Mann Packaging Co. sold in Canada and the United States for probable listeria contamination. The call back is in retort to a notice by the Canadian Food Inspection Agency and the Food and Drug Administration for likely infectivity of Listeria monocytogenes. The products are labeled a “Best If Enjoyed By” time of Oct 11, 2019, to Nov 16, 2019. The boxed vegetables were retailed under a number of brand names, comprising HEB, Mann’s, Hungryroot, Del Monte, O Organics, Marketside, Sysco, Trader Joe’s, and Signature Farms.