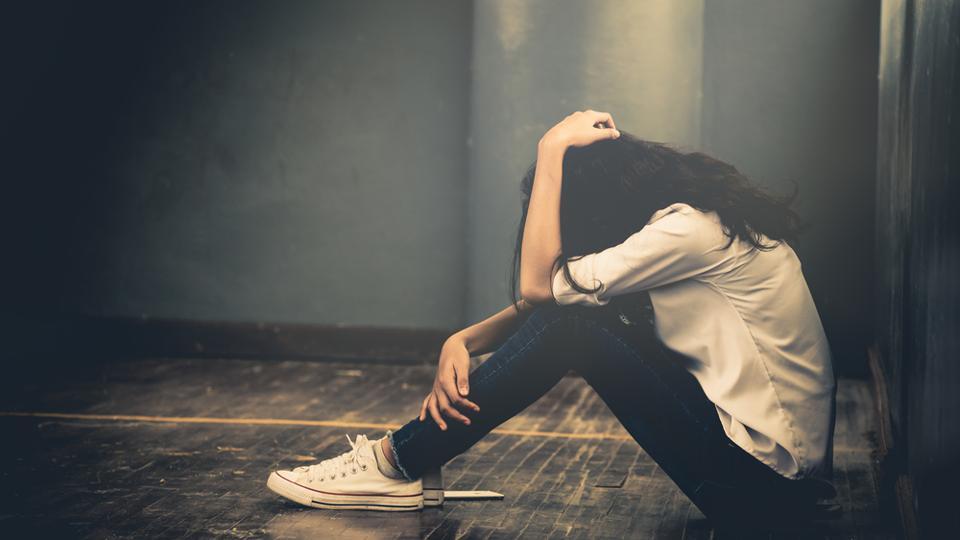 A greater death risk is faced by cardiac patients within a year of being dismissed from the hospital if they experience loneliness, as per the latest research issued in the Heart journal. Scientists glanced through the rates of mortality of 13,446 individuals a year following their discharge from a specialist heart center. The patients included in the study had abnormal heart rhythm, coronary heart disease, valve disease, or heart failure over the period between 2013 and 2014. The patients’ average age was 66 and of them, 70% were males.

On discharge, the individuals shared data on their psychological well-being, physical health, levels of depression & anxiety, and quality of life. Also, they informed about their routine, whether they drank, smoked, and how frequently they took their medicine. The national data was used by the scientists to verify if the patients resided by themselves. A year later, they evaluated it against the national registry to find out what happened to the cardiac health of the patients and how many passed away.

Likewise, a recent paper issued in the European Journal of Preventive Cardiology found that about 1 in 5 heart individuals in cardiac rehabilitation are anxious, stressed, or depressed. It is well-recognized that comorbid anxiety and depression can have an off-putting effect on the prognosis of an individual following a cardiac event, as said by Angela Rao, from the University of Technology Sydney, and team in their study.